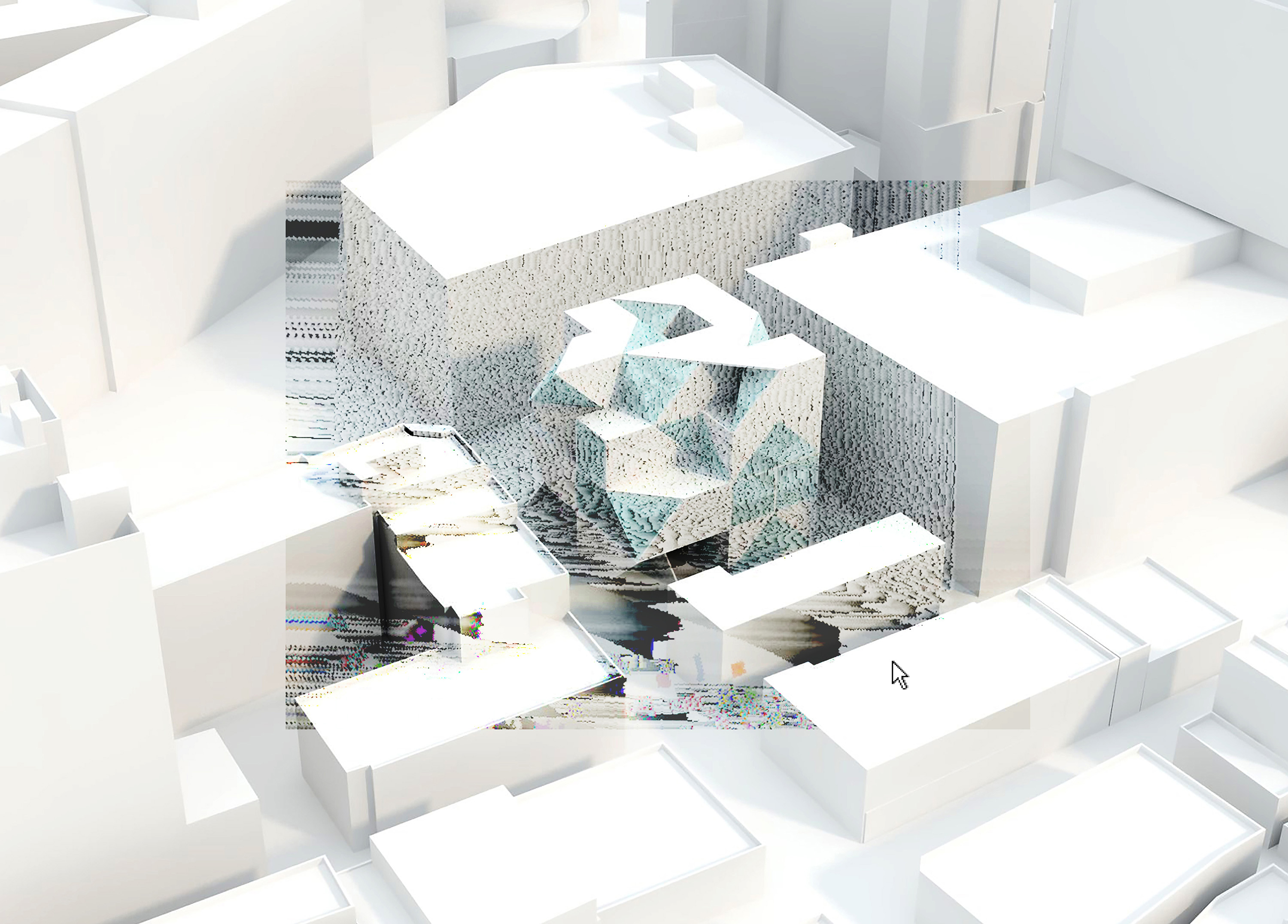 Between order and disorder

Latent opportunities for disorder. Forms that can either assemble into organization or descend into chaos and emergent new combinations. This project imagines a modular form with the potential to create disorder and error across a larger system. A productive vertex shear. Starting from glitching OBJ geometry in plain text, then evolving into a designed shear with the potential for new combinations. 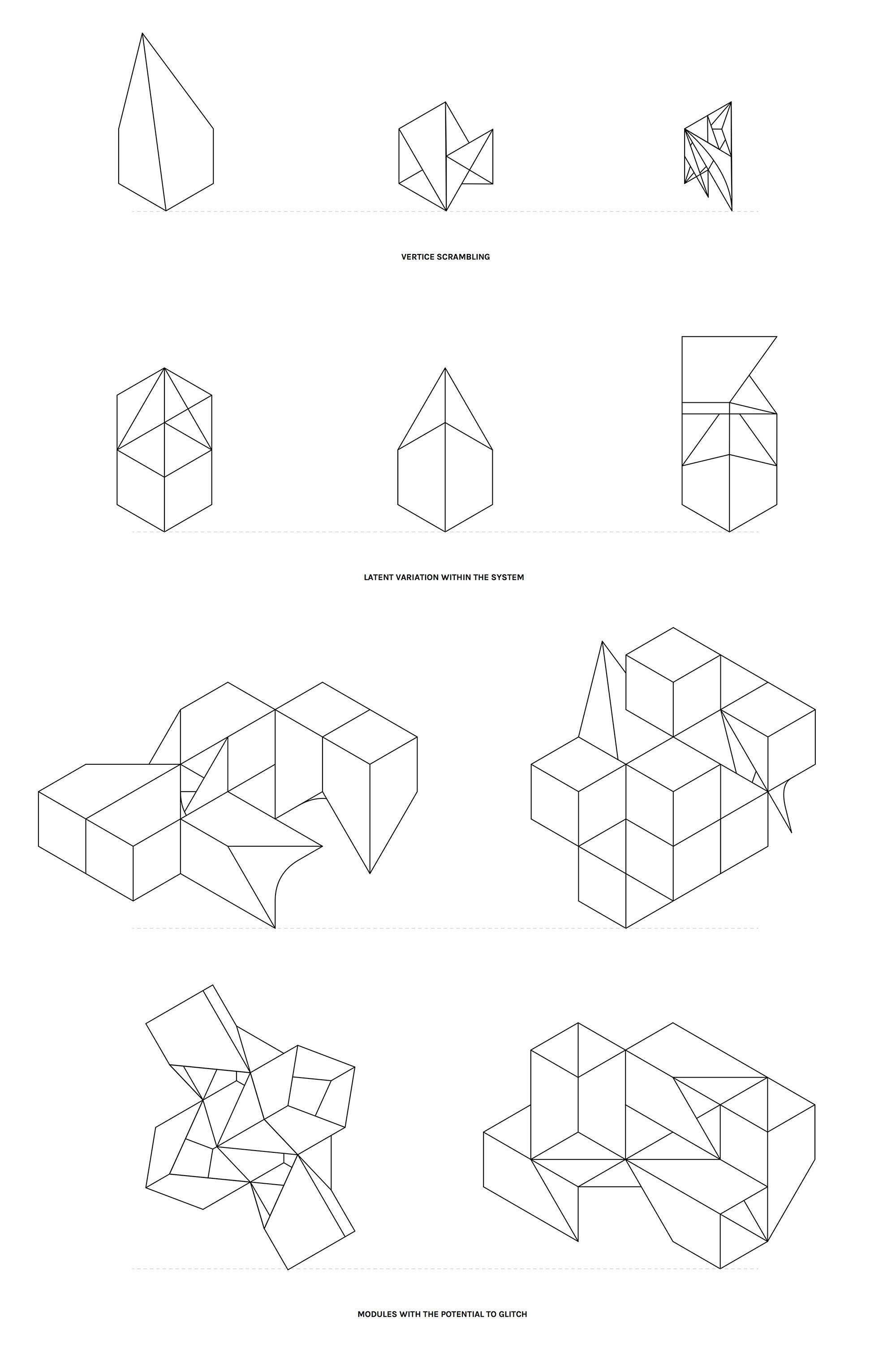 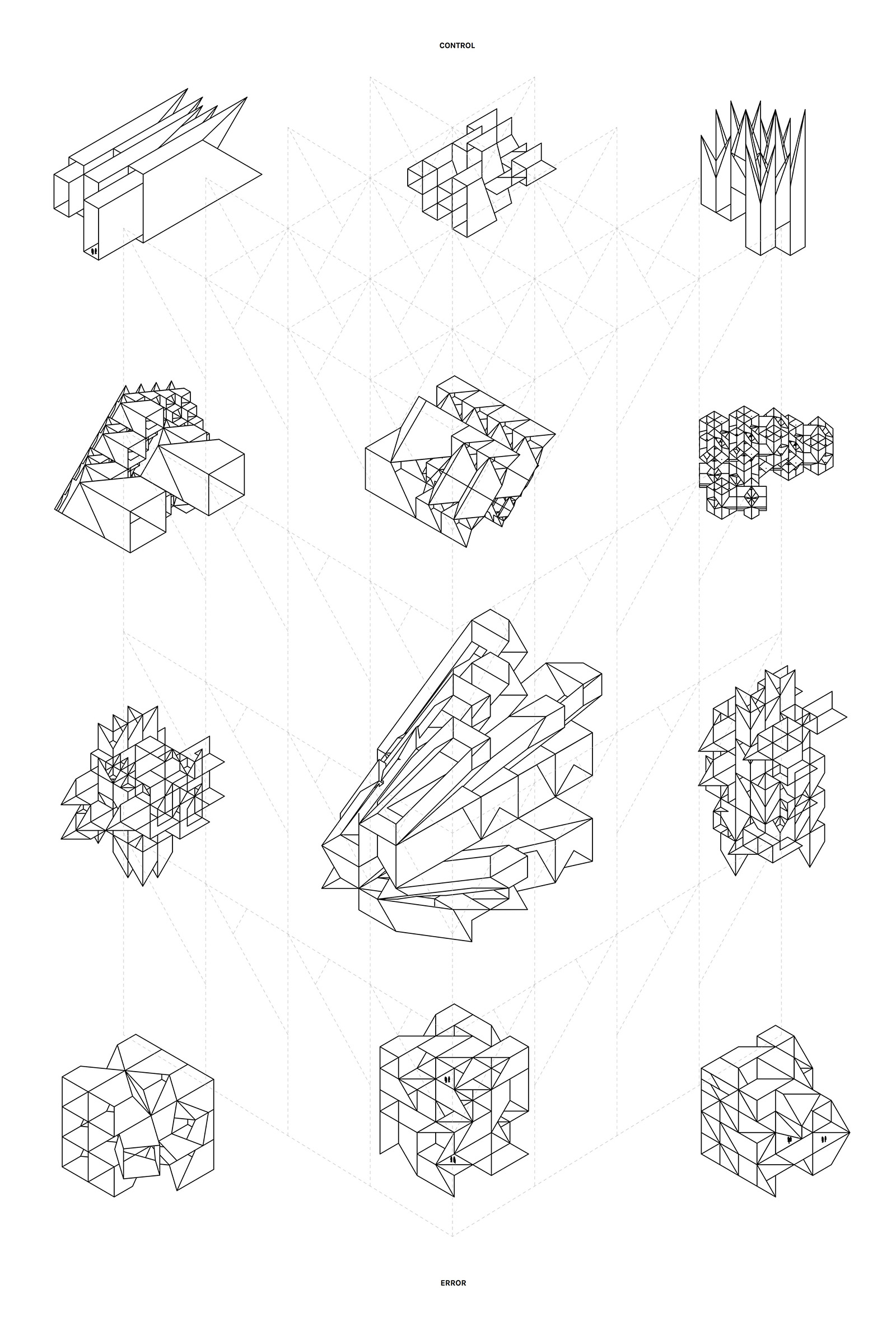 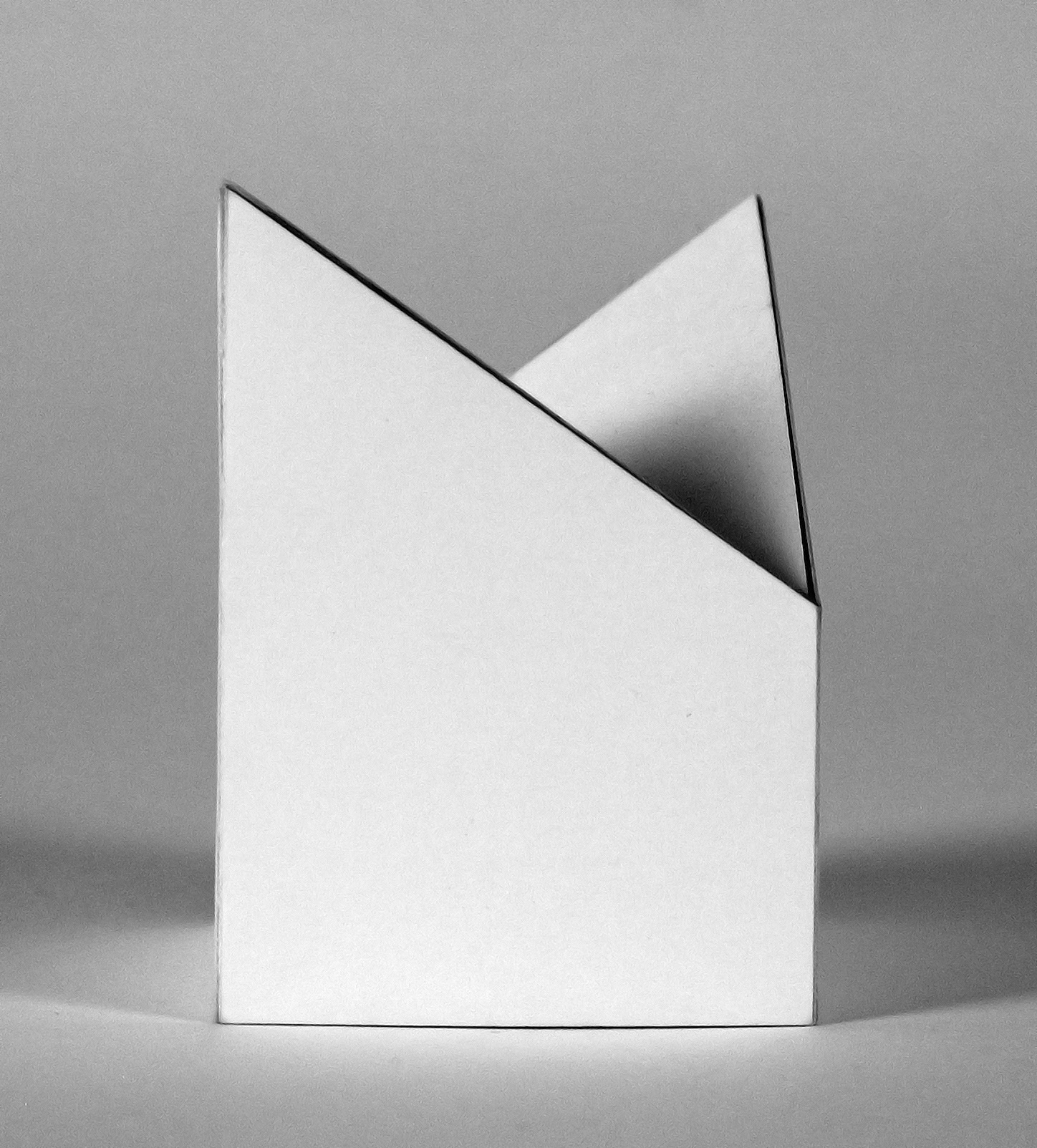 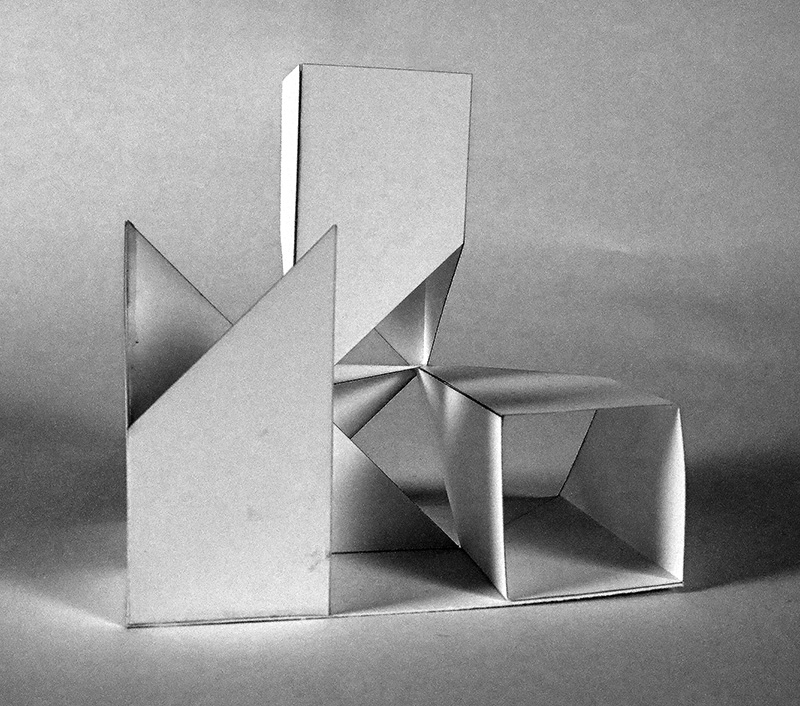 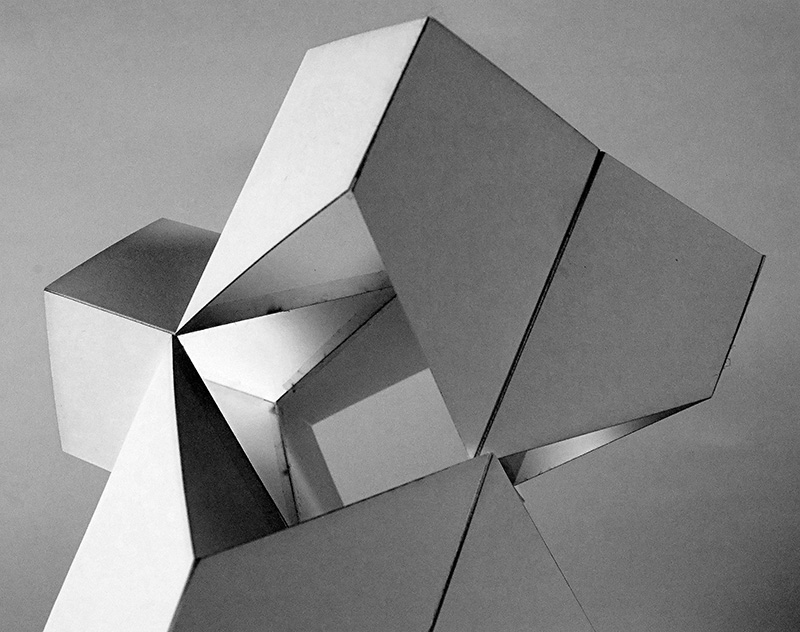 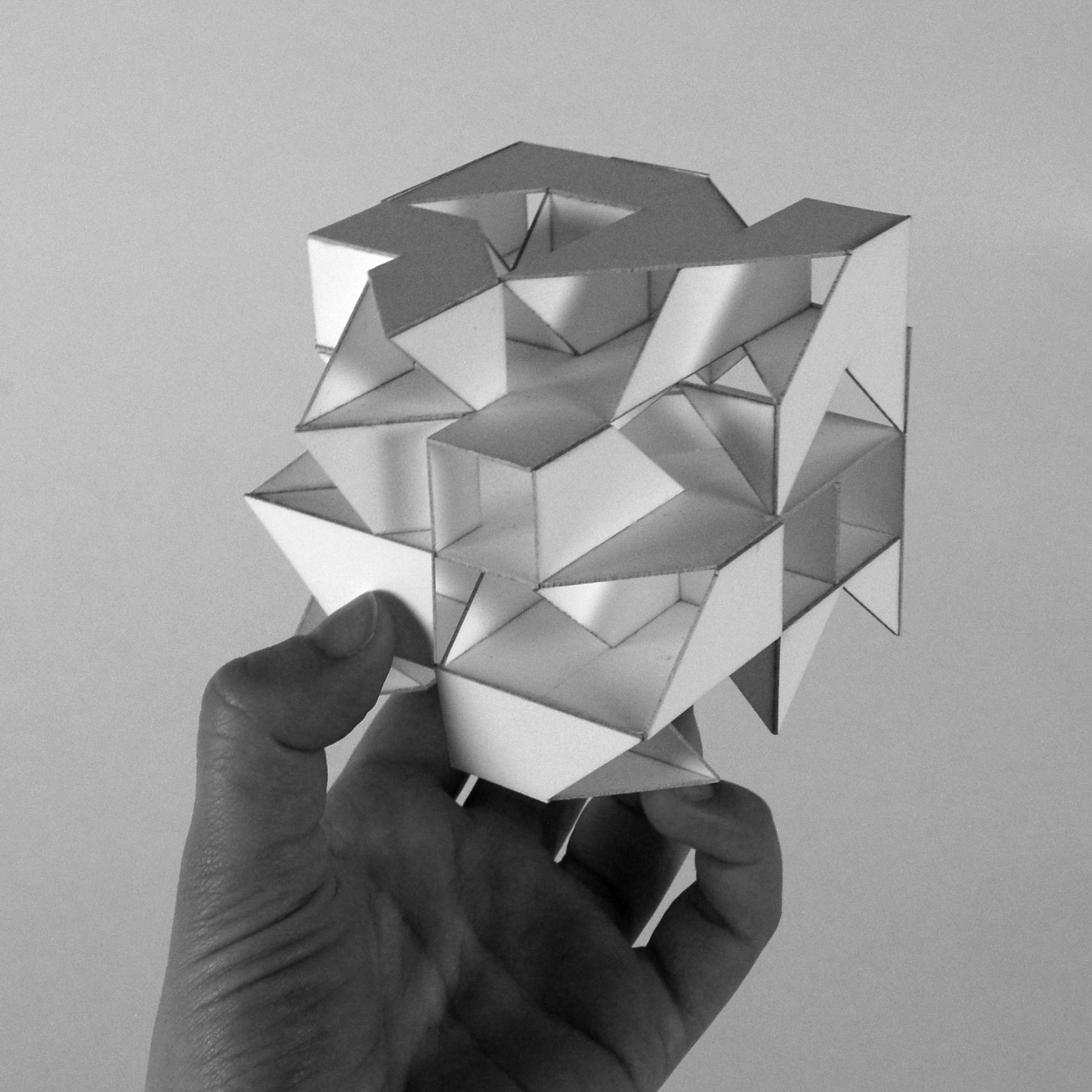 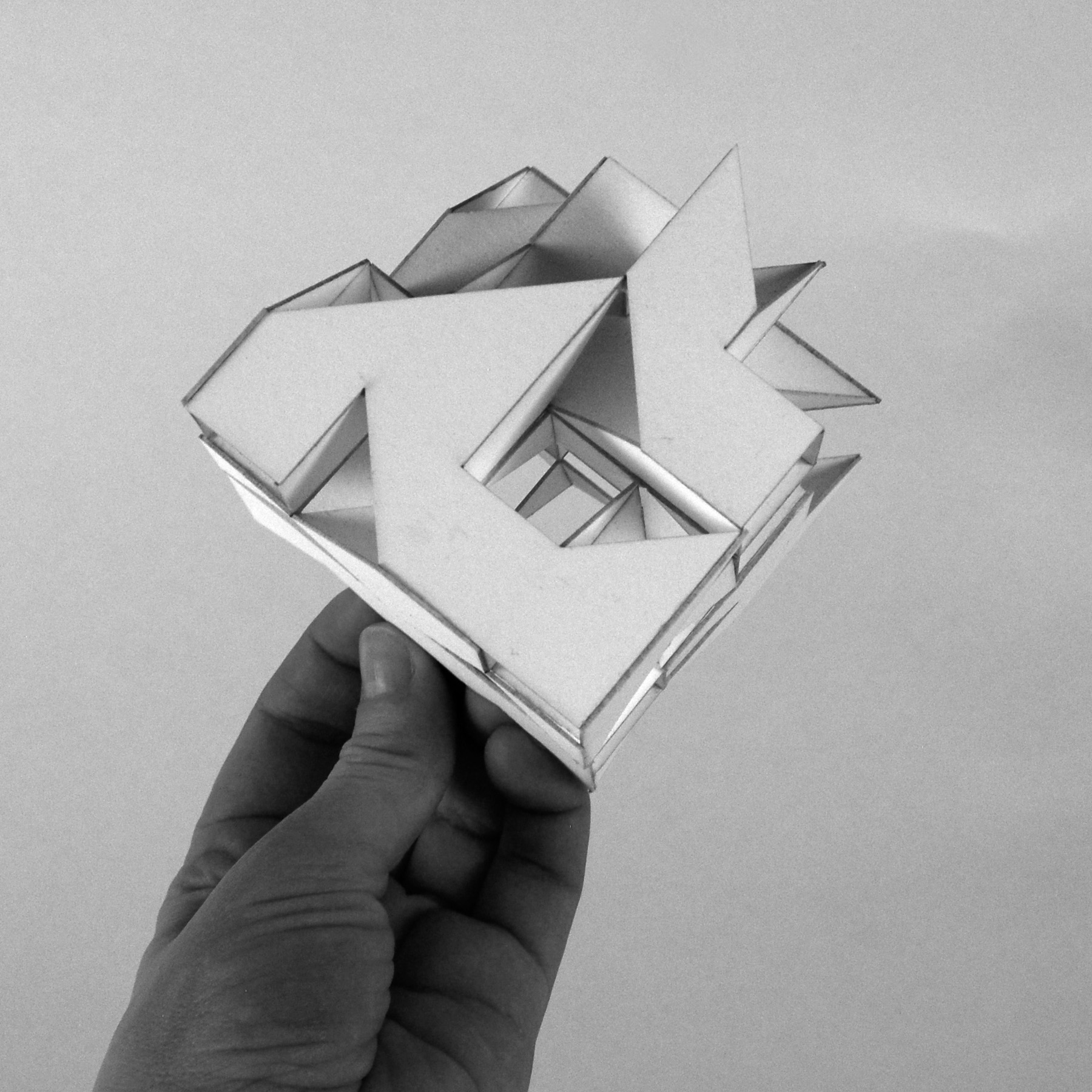 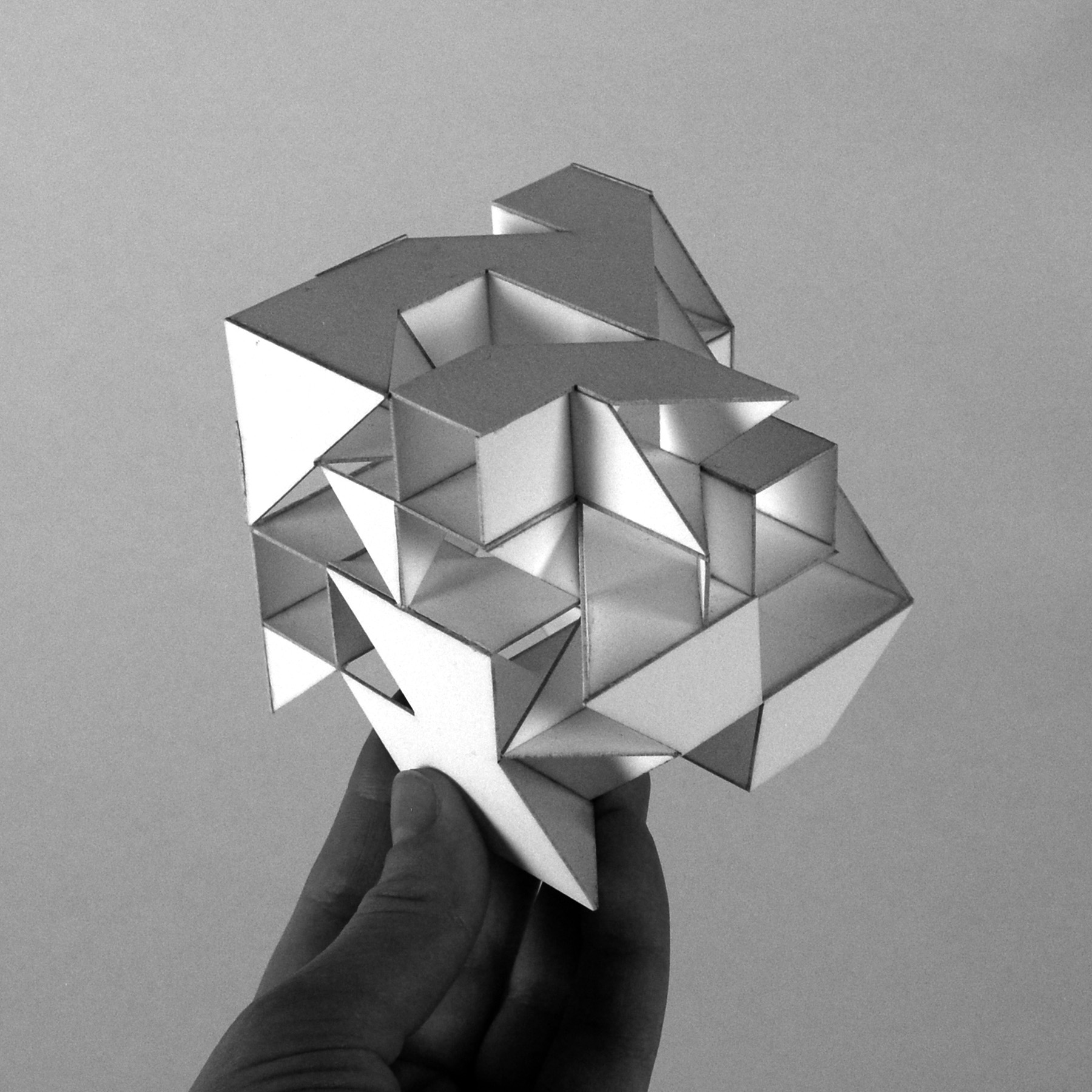 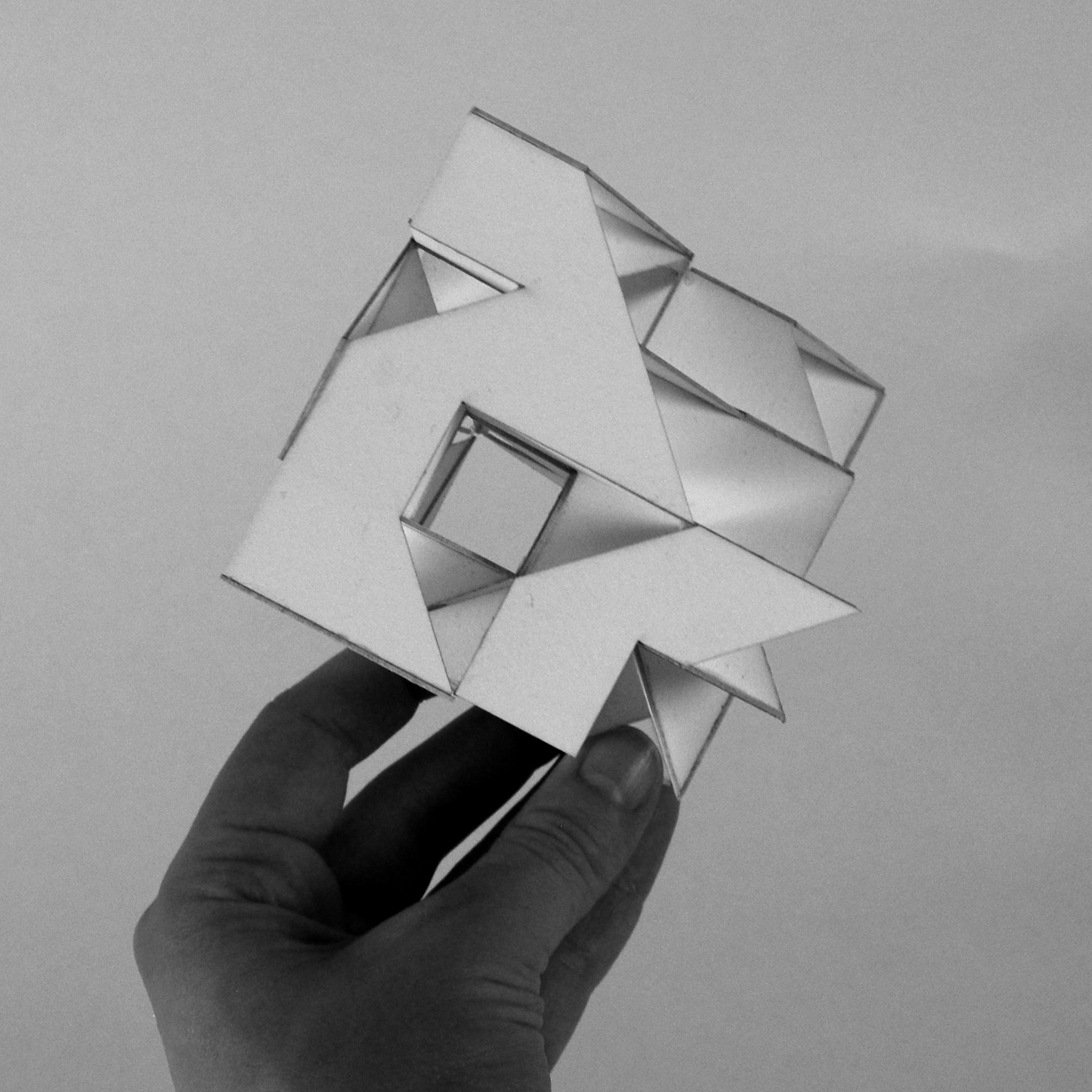 Using a single shape as its structural module, this project imagines a digital media library in Downtown Boston. Across the system, the module initially behaves according to the surrounding rectilinear urban fabric and gradually produces errors to reveal south-facing balconies and views connecting the site to an adjacent park. At the urban scale, this project conceptualizes its site as a blip, an error, modulating between the nearby residential scale and an adjacent larger commercial scale. In addition to site, program exerts additional demands on the module framework. 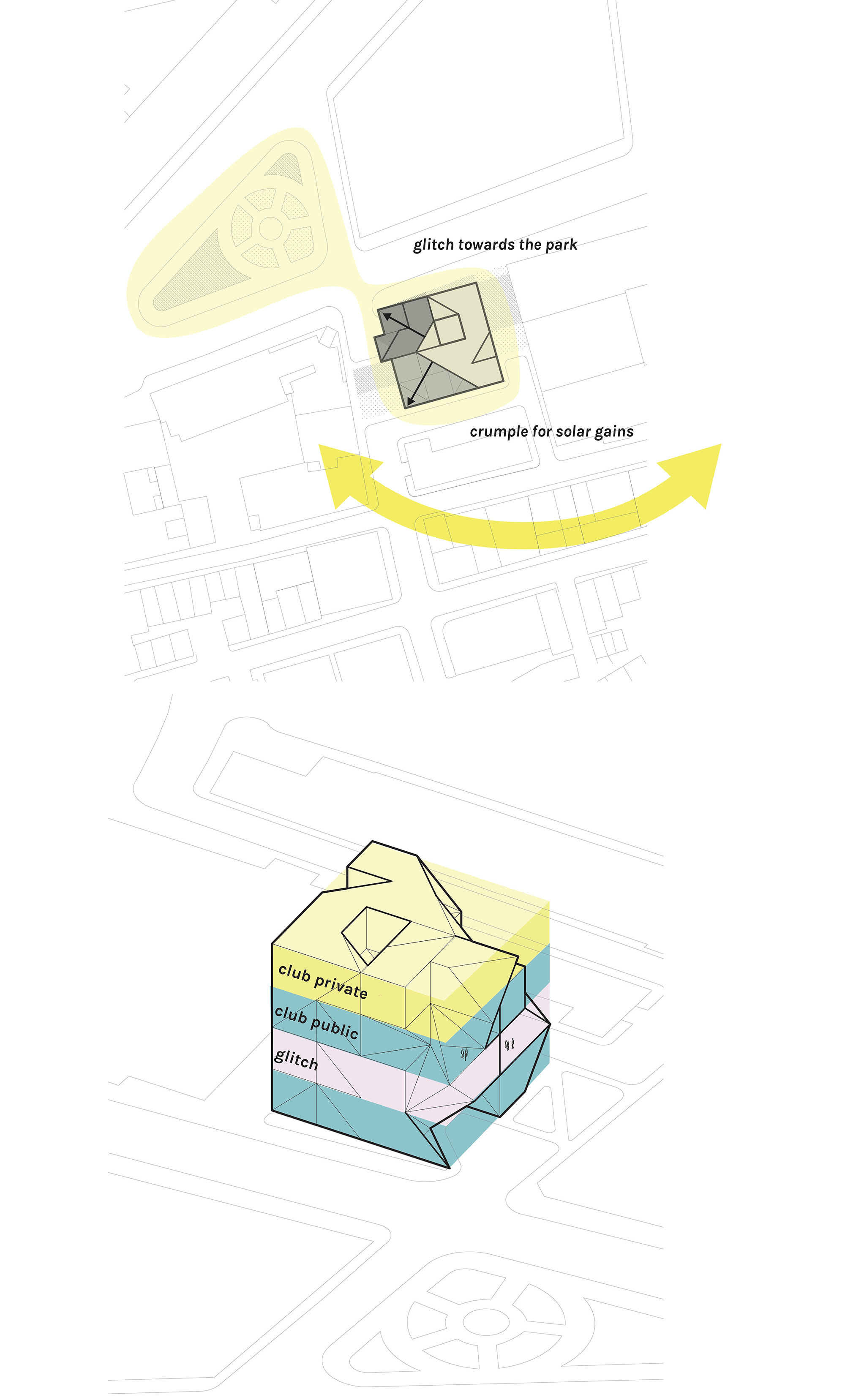 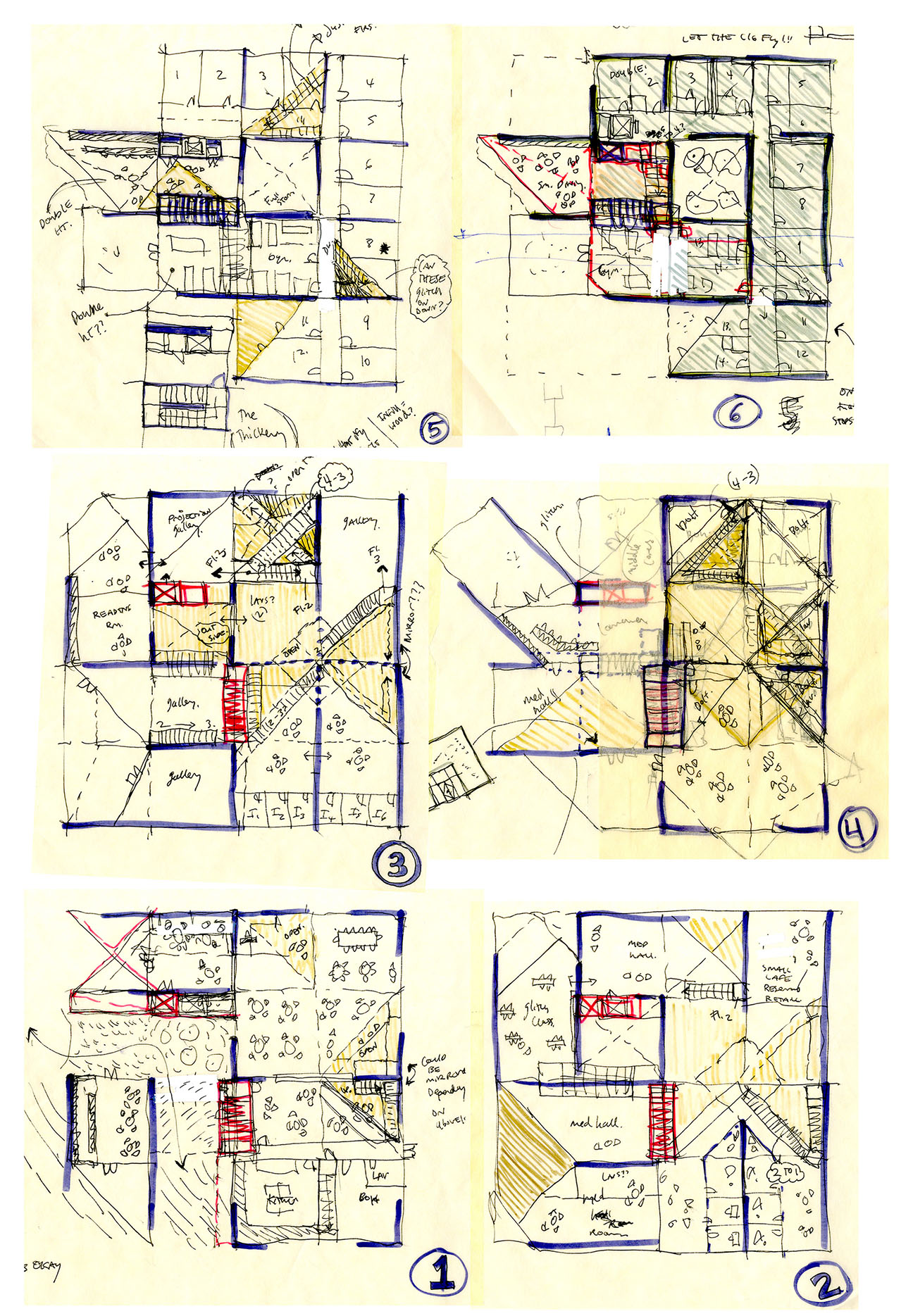 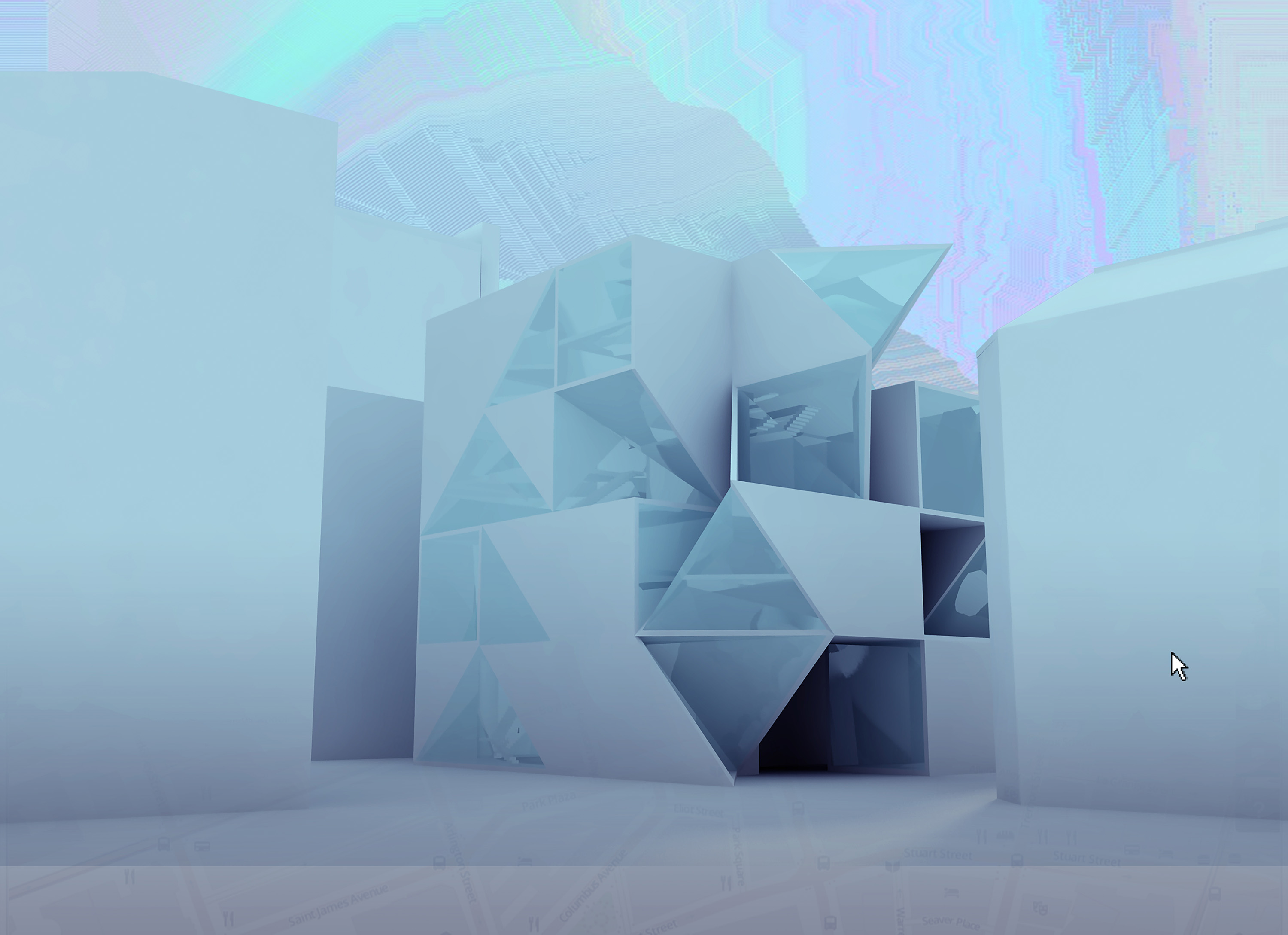 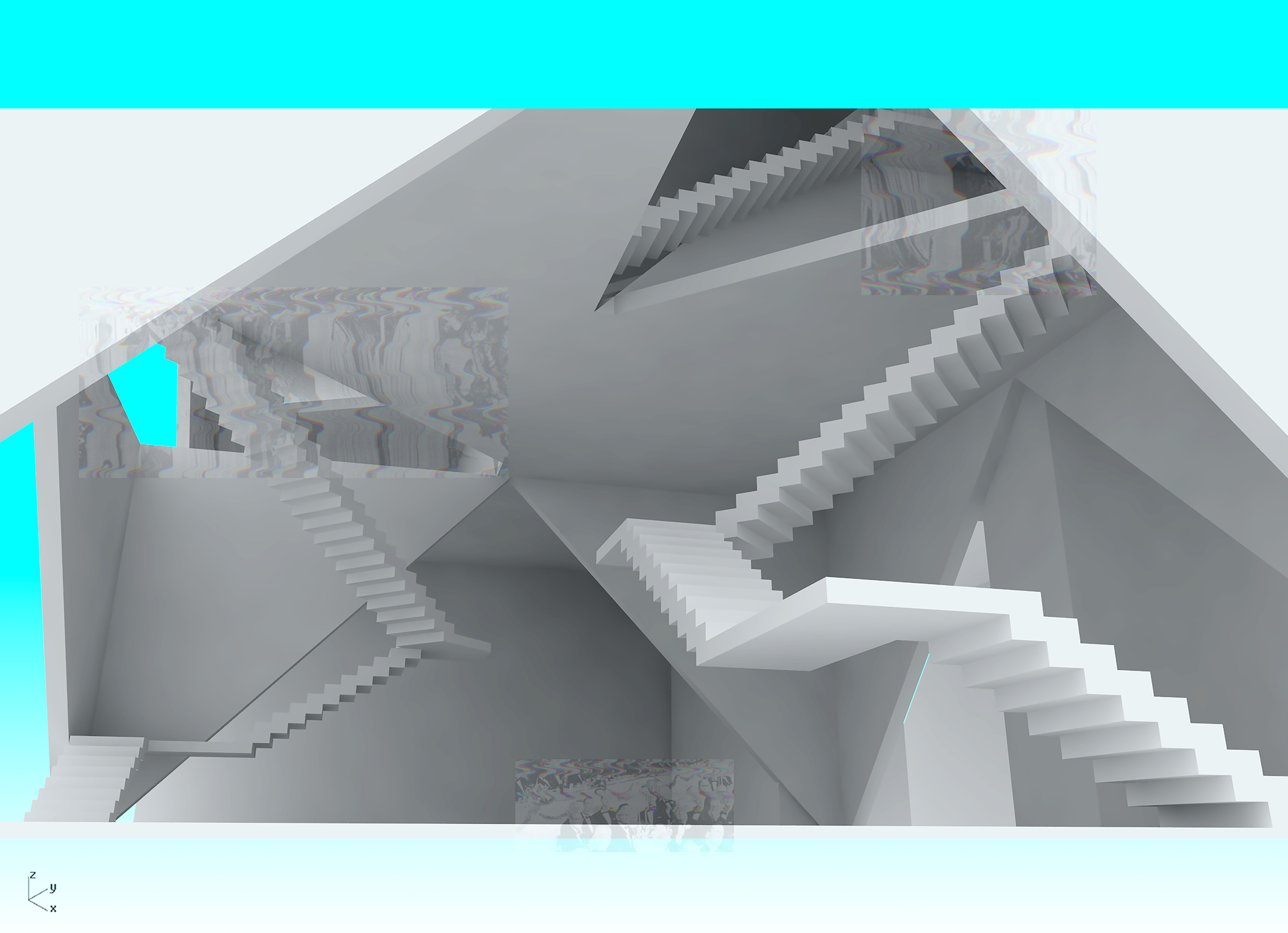 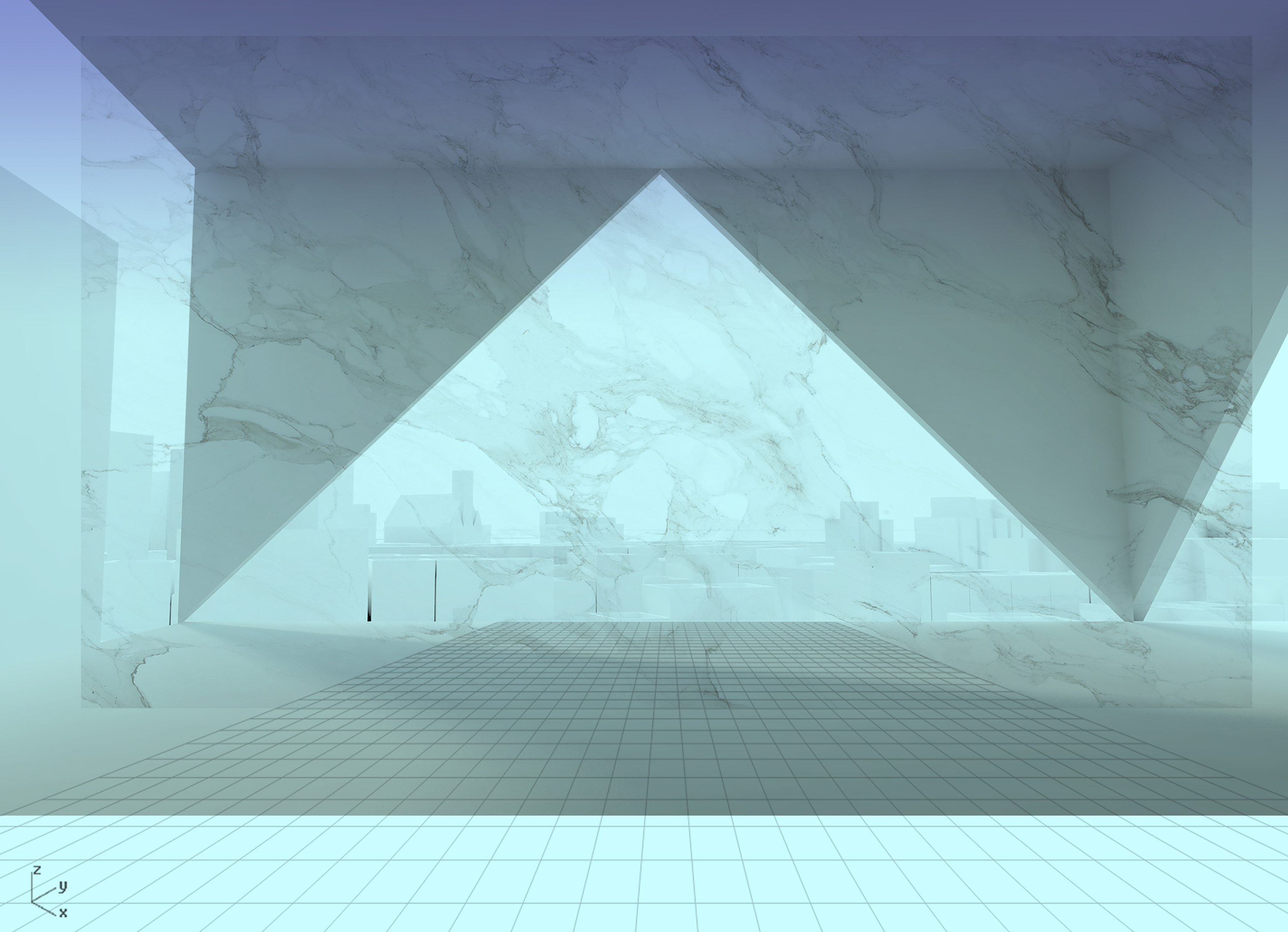 Different scale rooms are created through various module operations including symmetries, rotations and glitches. Using Rhino, Vray and Adobe Illustrator, these diagrams describe the possibilities for varying degrees of control and unexpected behavior within a fixed system.